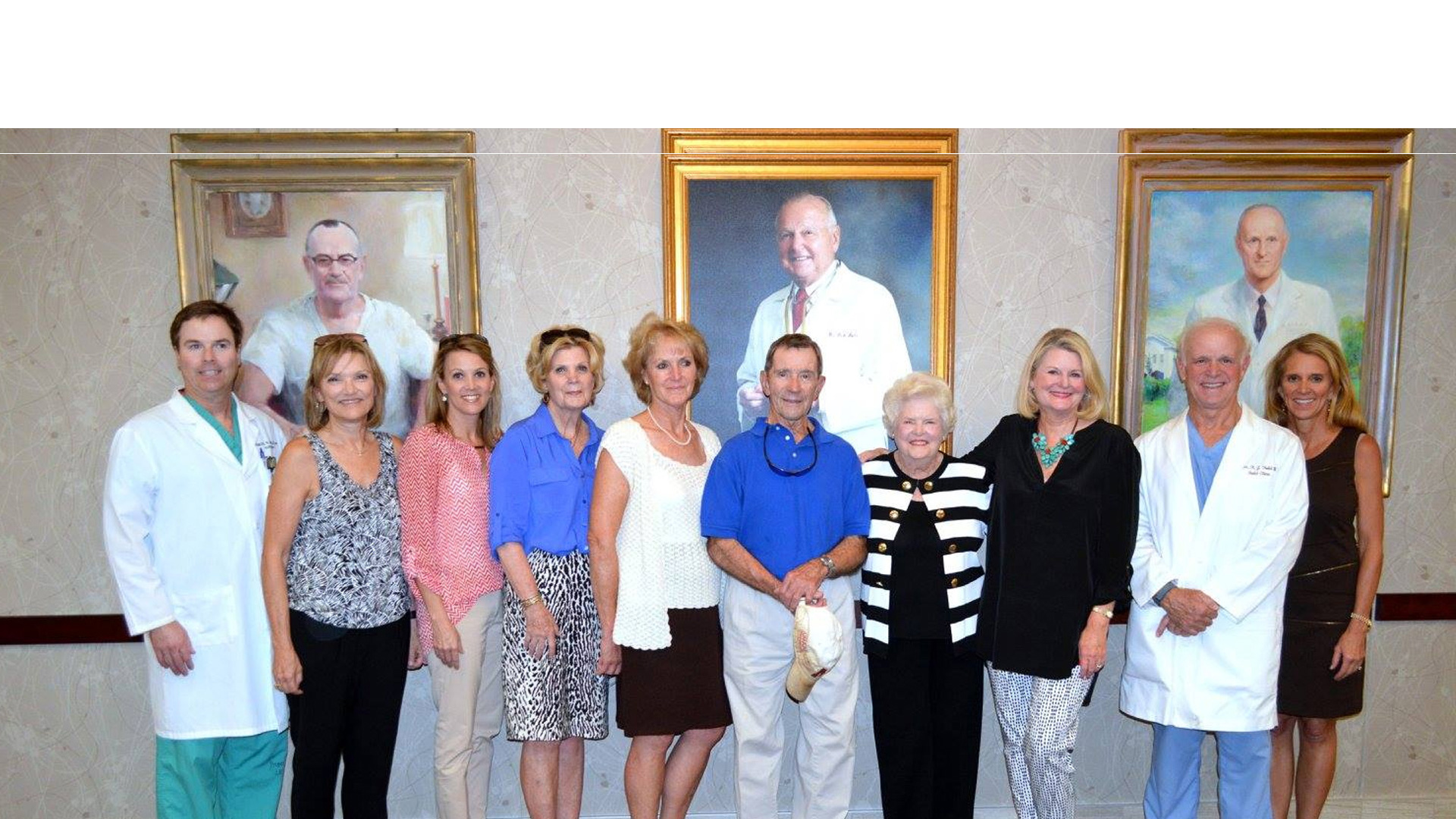 Almost a century ago, the rural Mississippi town of Centreville started to grow into the principal point on the railroad line between Baton Rouge and Vicksburg. The town, and others surrounding it, laid the foundation for a solid community, as schools, churches, and businesses were established in an economy just beginning to prosper. Family physicians like doctors C.E. Catchings, H.L. Lewis, W.I. Marsalis, and William T. Thornhill were making house calls in horse-drawn buggies, as they forged a local health care tradition we take pride in today.

In the early 1920’s, young Dr. Richard Jennings Field returned home to Centreville to practice medicine in an office over the old Centreville Drug Store on Main Street. Within a few years, his brother Dr. Samuel E. Field returned from Florida and joined him in the bustling clinic, while over in Woodville, Dr. Charles Catchings, Jr. came home to care for his late father’s patients. The smell of alcohol and ether drifted from the windows of medical clinics in this area’s townships, unassuming locations next to drugstores and dispensaries with beds where patients recovered from minor surgery or stayed for observation.

This is when the dream of a community hospital became reality. The Field brothers secured a personal loan for $50,000 to build a 35-bed hospital, a larger clinic, and a resident school for nurses. The two-story, stucco structure, called the Field Hospital and Clinic, dedicated 75 years ago, in March of 1928, opened its doors to patients of all the area’s physicians and began its heritage as the cornerstone of this community.

As war loomed in the early 1940’s, the U.S. Army established Camp Van Dorn right outside Centreville. These communities of close-knit families suddenly exploded in population, as thousands of soldiers moved in for overseas training and brought many of their families. The community’s medical needs increased dramatically, and young physicians were drawn to the prospering area. It was time for a larger hospital.

In 1951, doctors Jennings and Sam Field requested funds from the Mississippi Commission on Hospital Care for an additional 25 beds. The commission, recognizing the medical need that Field Hospital had only begun to meet, decided that a new facility was necessary. The state issued bonds that year, and Wilkinson and Amite Counties constructed a 52-bed facility as a joint venture. The old hospital and clinic were sold to the two counties, the Fields donated the surrounding grounds, and the new hospital was joined to the original structure. Field Memorial Community Hospital was dedicated in March of 1952, and was now owned by the two counties’ citizens.

The original Field Hospital and Clinic were torn down in 1967, when a new wing of the hospital was added and paid for with investments in governmental bonds. Wilk-Amite Haven was added to the hospital in 1973, a 38-bed, skilled nursing home also owned by the two counties. It closed in 1979 when the privately owned Centreville Health Care Center opened. The nursing home area of the hospital was converted to patient rooms, and the original hospital section became the location of ancillary services and departmental offices.

In October 2015, a brand new state of the art facility was built along with a new name. Field Health System continues to be one of the most progressive and well-equipped rural hospitals in the state, continuing the legacy of high-quality medical care first conceived here so many years ago.